Its cosmopolitan air, its unparalleled beauty, its pervasive history, its golden beaches, and the rugged beaches of Serifos fascinate every visitor.
The island where according to mythology lived Cyclops, the island where Perseus grew up, proof of the ancient coins found after excavations and depicting him, the island of mines that flourished in antiquity until the 20th century, which workers claiming their labor rights sacrificed themselves. This island will always have something to teach you.
Serifos represents the typical Cycladic architectural style and one of the most picturesque settlements is that of Chora. Spread amphitheatrically over the harbor and attached to the top of a hill adorned by a medieval castle fascinates every visitor. It is worth touring the white alleys and going up to its highest point, the Church of Agios Konstantinos, to admire the breathtaking view.
Due to its terrain Serifos has many beaches in very close proximity to each other. Some of them are Livadakia, Kalo Ampeli, Vagia, Psili Ammos, Ganema and the list of lacy beaches does not stop.
Serifos is the island where you are going to fall in love with at first sight. Its aura, its nature, its people, and its sea are the elements that will make you want to return every summer. 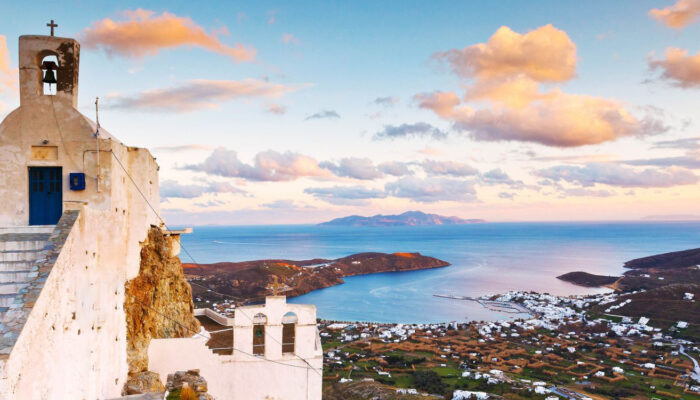 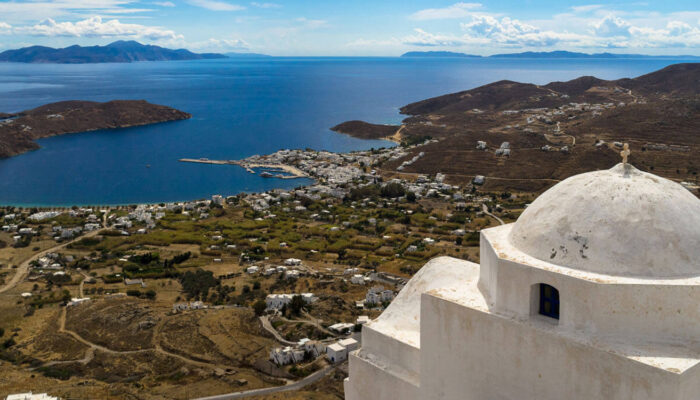 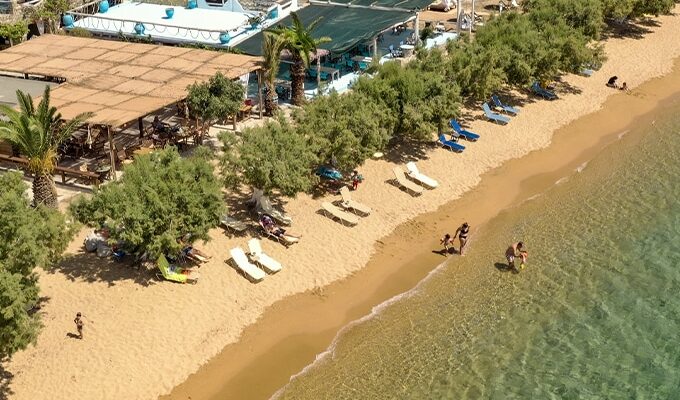 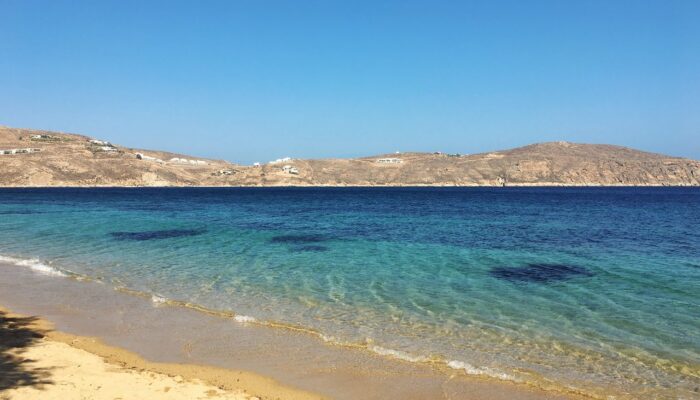